The net neutrality discussion is, at its core, about free speech on the internet. Free speech online is a driving force for the online community; an average of 1.32 billion people each day share their voices on Facebook alone (as of June 2017). It’s possible to be heard as well, with more than half of Americans using the internet as their primary source of information. Unfortunately, internet service providers (ISPs) want their own say in how free speech actually is online, with some claiming their own rights to free speech when it comes to what people can access.

ISPs are serious about their free speech claims when it comes to net neutrality. Several ISPs and telecom associations have filed briefs with the U.S. Court of Appeals arguing that net neutrality prevents them from favoring their own services in order to send their own message. ISPs aren’t wrong in that part of their brief, however, because net neutrality does require ISPs to deliver all websites the same way, without any sort of paid prioritization or throttling.

The idea of a telecom exerting editorial control over what parts of the internet can be accessed is deeply concerning. ISPs are not only a gateway to information, but many of them happen to own their own outlets which provide information.

Violating net neutrality gives ISPs control over who can be heard, what can be accessed, and (potentially) what opinions can be held, and it isn’t necessarily obvious when they do. Research from Microsoft suggests that slowing down a website by just 250 milliseconds (the blink of an eye) makes users more likely to use a competing service, even though the speed difference is too small for humans to consciously notice.

Such things could change the open source landscape drastically. Although open source software powers much of the modern world, with 78% of companies running open source software in 2015, that doesn’t mean projects won’t feel the effects of a more restricted internet. While larger organizations such as the Apache Foundation or Mozilla might fare okay in a world without net neutrality, smaller projects could be drowned out by ISP restrictions.

Even those larger open source communities might find themselves becoming niche if they’re overshadowed by larger companies that can afford to sponsor data or exist in faster tiers. This could cause companies or individuals that would be otherwise willing to support free and open source software (FOSS) to choose a proprietary option due to better access.

Zero-rating, ISP agreements, and throttling are already making this a possibility, with a big-name ISP recently caught throttling Netflix, and Netflix making agreements with ISPs to place servers on their networks for better performance. It’s much harder to argue for open source options when they come with an extra toll. This works in the reverse also, by making it harder to make meaningful open source contributions due to worse access, restricted reference materials, and limited data. Lack of competition in the ISP market may mean that, for most, a more FOSS-friendly option doesn’t exist.

The good news is that the open source community can support net neutrality and alternate options for accessing the internet. Projects such as Tor, VPN technologies, and proxies make it harder for ISPs to track and restrict internet traffic, although they don’t avoid data caps. Other projects, such as community-developed mesh networks or municipal internet can provide more options for unrestricted access to the internet. Successful municipal networks have been developed in at least 500 communities in the United States (as of June 2017), including the often-cited Chattanooga, Tennessee, network. Community-owned mesh networks such as PittMesh in Pittsburgh, Pennsylvania, or the Commotion tool could operate on a wide scale with enough participants. Should net neutrality be overturned, these projects may be an essential part of getting online.

With strong net neutrality regulations and alternate options for accessing the web, the internet can stay a place where freedom of speech reigns. If we don’t fight for net neutrality now, we’ll see shrinking online communities, fewer choices, and less ability to make ourselves heard. 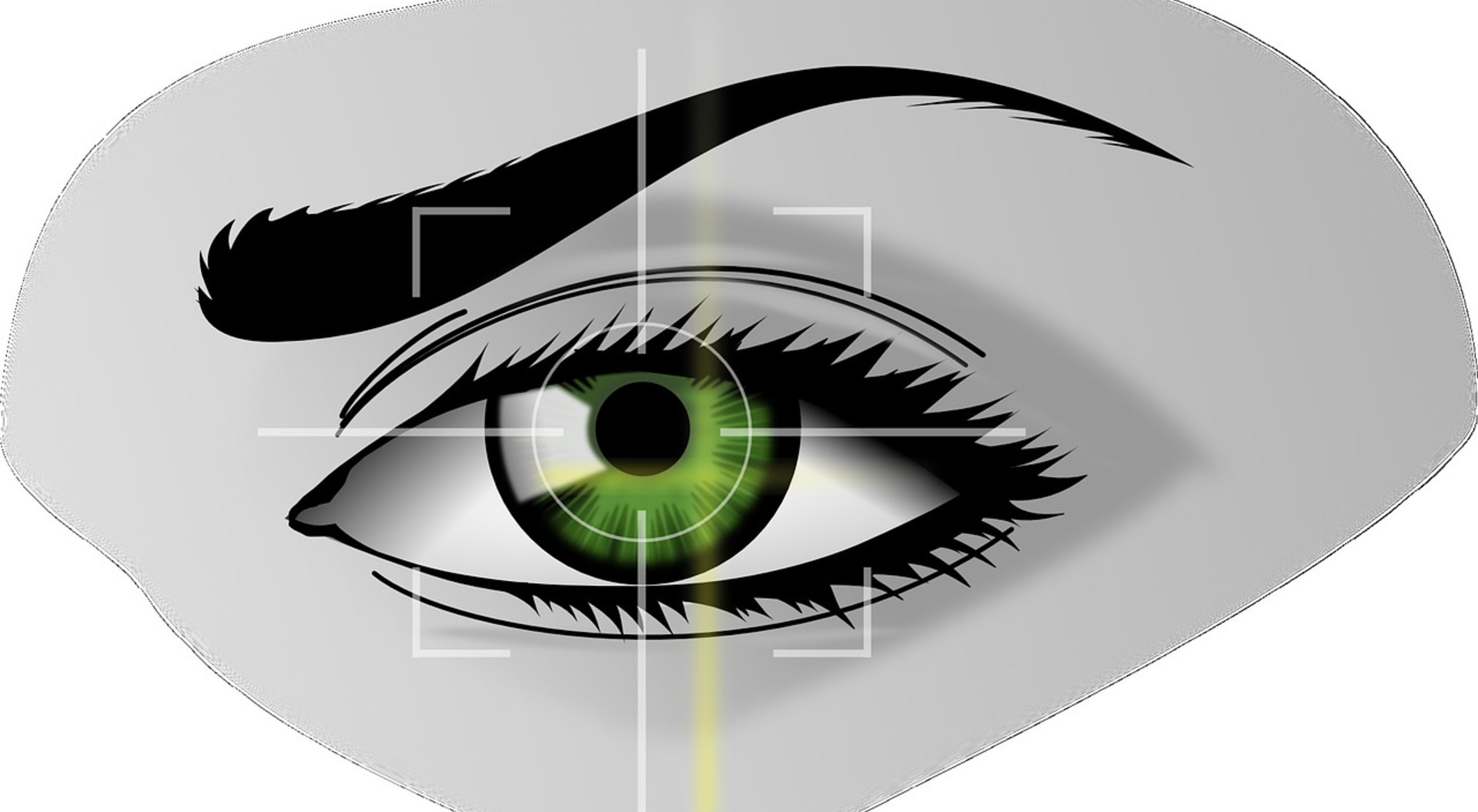