Bot activity across the political spectrum is nothing new. In a University of Southern California (USC) study, bots accounted for a fifth of political activity on Twitter in the 2016 election. Bots also accounted for 400,000 of the 2.8 million Twitter users tweeting about the election, or about 15% of the users the USC study looked at. While bots supported campaigns from all political leanings, research has shown that Trump had and continues to have a significantly higher number of supporters that are bots rather than real people.

Social media has been actively fighting the invasion of bots. Takedowns of bot accounts are ongoing and happen at such a magnitude that some sites, such as Twitter, have found the growth of their user base growing much more slowly than expected. The bot scourge appears unlikely to stop anytime soon. Spurred by a possibility of a “blue wave” in the 2018 midterm elections bot activity is ramping up with new campaigns such as the recent “#WalkAway” hashtag movement.

“#WalkAway” is a viral Twitter hashtag that made it into the top trending topics on Twitter hot on the tail of protests over topics like family separations and other border control practices. The campaign consists of tweets tagged with the #WalkAway hashtag posted by Twitter users claiming to be leaving the Democratic party due to the party’s “intolerance and incivility.” The tweets appear to mainly be from bots and right-wing Twitter influencers rather than real democrats. One of the Tweets from a now-suspended account, was retweeted over 16,000 times:

“Both my parents are Hispanic LEGAL immigrants, both were registered Democrats, and both this week told me they have decided to #WalkAway”

Twitter took the account down over strong suspicions that it was a bot. Other Twitter users reported the user after realizing the account didn’t have a credible history and that its profile picture was a face photoshopped from the cover of a book of penny stocks. The #WalkAway campaign as a whole has been linked to Russian Twitter bots and ranked as the third or fourth most popular Russia-linked hashtag for days.

The “#WalkAway” hashtag is far from the first hashtag campaign linked to Russian actors appearing to try to influence the narrative of issues in the United States. Russian bots were linked to the spread of disinformation on social media through the 2016 election. After the Charlottesville riots, Russian bots took up various right-wing conspiracy theories and rallying cries, pushing them viral on the platform. Some accounts, including one that went by the name Angee Dixson, posted over 90 times a day to criticize the removal of Confederate monuments and to post pictures that supposedly showed left-wing violence. Others posed as various “Antifa” accounts, pretending to be violent far-left activists.

When it comes to bots, any sort of accuracy and honesty are far from guaranteed. Bots are operated by relatively anonymous groups whose goals aren’t known and who don’t appear to prioritize accuracy or honesty. Despite that, they’ve successfully inserted themselves into political discourse around the world, making it hard to trust what we read and spreading misinformation to those who may be too trusting. Whether it’s from Russia, as the current allegations suggest, or a different country, social media discourse can be hard to trust. 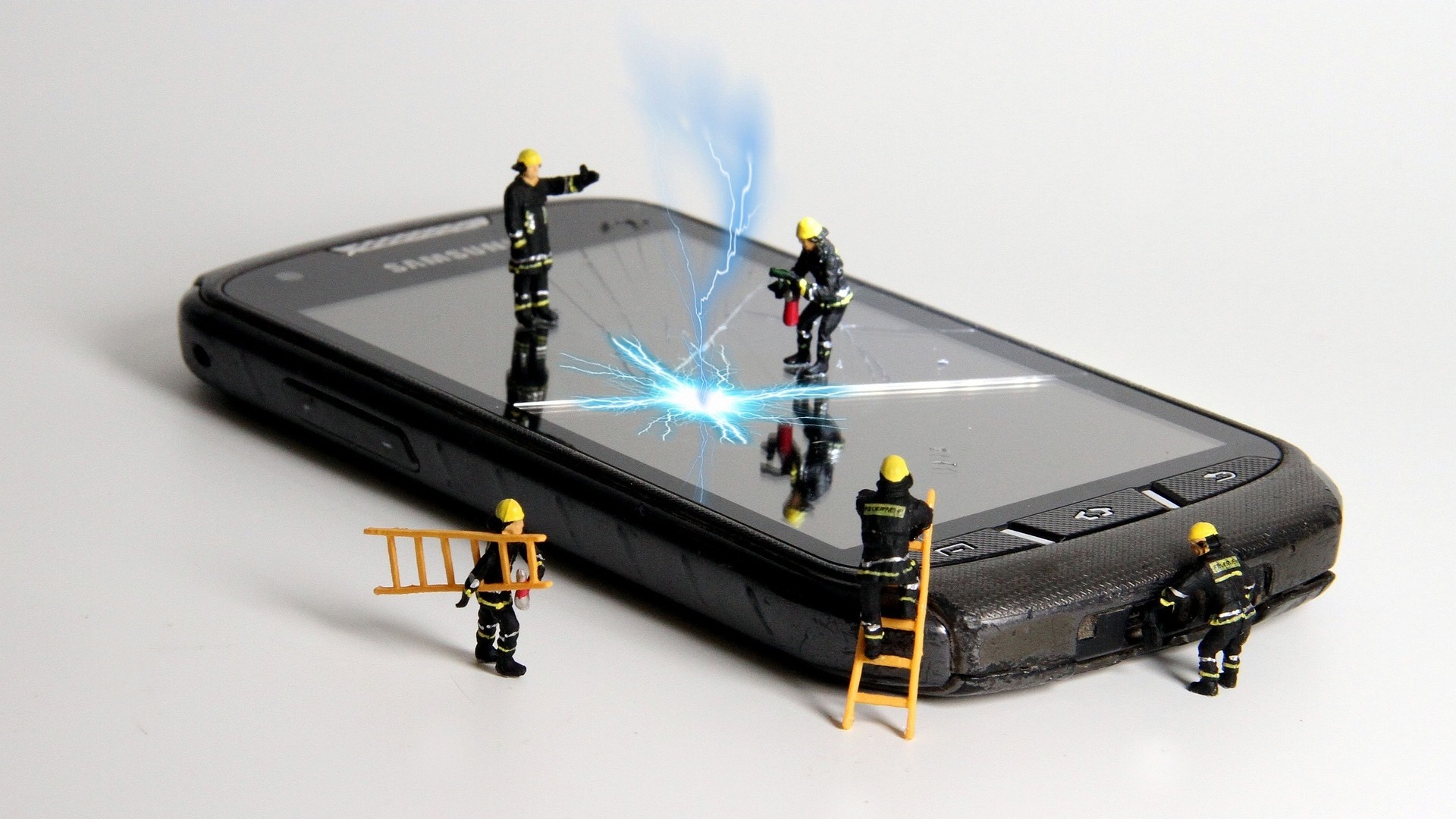